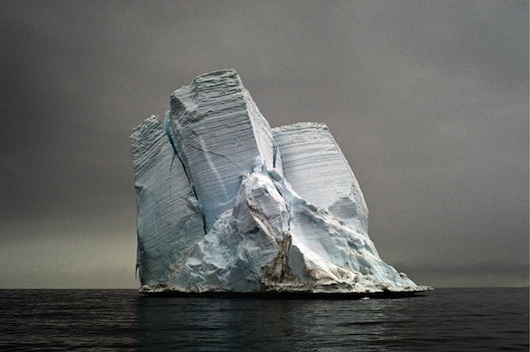 It never ceases to amaze me how small our world now is. That we can easily get on a plane and travel to almost anywhere, even some of the most remote places in the world, is something that continues to fascinate me. Many of my photographer friends have been to the polar regions of the world, particularly Antarctica, and the discussion between them is when they are going to go back.

Being in the presence of ‘big ice’ has yet to capture my imagination in a way that pulls me to the ends of the earth. Until the time that it does I’m happy to enjoy the work of photographers such as Camille Seaman who have spent time in these places.

Camille is part Shinnecock Native American Tribe and is using photography to explore her connectedness with the world, which in many ways is an extension of the things that she was taught by her paternal grandfather. Her 10 years of visits to the Arctic and Antarctic have been collected into a book ‘Melting Away‘ that is well worth spending some time with.

See Camille talking about her polar project ‘The Last Iceberg’ in the TED talk below. Also see Camille share a few few thoughts on her process as well as a longer talk that gives more detail on her background as well as her projects. 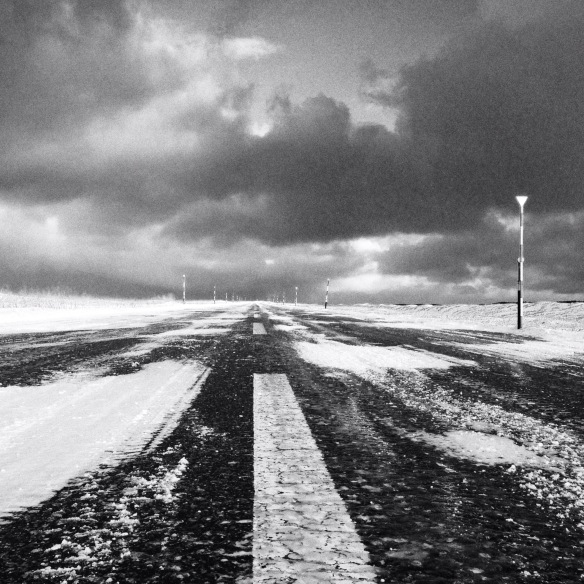 I’ve been feeling overwhelmingly stuck and uninspired over the last few months, perhaps longer if I’m being honest with myself. That’s not to say that I haven’t had my moments but it’s been and continues to be hard going.

The usual advice that you get in these circumstances is to keep going. Work yourself out of the funk, make a lot of work and see where that leads you. My advice to myself was to play more.

After a bit of digging I realized that I was working within a particular sent of constraints that had provided a useful framework at one point but now were stifling. I needed to step back and break the rules that I’d established for myself.

Playing the camera on my iPhone has been enormously helpful in breaking one of my rules – always shoot on a tripod – it also forced me into using a single lens which made me move around and change my point of view to get the shot that I was interested in.

I also pushed beyond the boundaries that I am comfortable with in processing these images, often adding a lot of contrast, a texture, a tilt shift look, really piling stuff on until it was in a realm that was totally alien to me. I think that Brian Eno would do similar things in music production push beyond the limits but then retreat to a useful and usable position.

I’ve been enjoying playing and continue to do so. Here’s a question for you:

What ‘rules’ either acknowledged or not do you follow? How could you systematically break them.

I’d love to hear what restraints you impose on yourself. 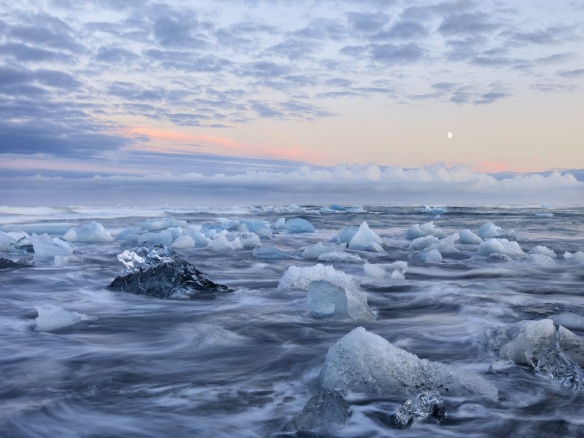 I’ve been taking a look at how people have photographed Iceland in the last few weeks. One of the photographers that came up time and time again in my searching was Hans Strand. Strand is a landscape photographer based in Sweden who has a solid body of work from more than 15 visits to Iceland over the course of 20 years. His landscapes are striking. While there is a mix of the grand landscape with more intimate landscapes, I suspect that the intimate landscapes are aerial shots that abstract the landscape. His aerial work was one of the key factors that separates his work from that of others in Iceland. For those interested in workshops, Strand’s Iceland workshops often include an aerial session, something worth consideration if you want a unique perspective.

Check out the Hasselbald promo video below that gives a behind the scenes look at Hans Strand at work in Iceland, photographing an active Eyjafjallajökull, the volcano that brought air traffic in Europe to a halt for weeks.

I’ve been enjoying looking at other photographers ‘best of 2013’ selections and thought that I’d share a few of my favorite collections here. What are your favorites? 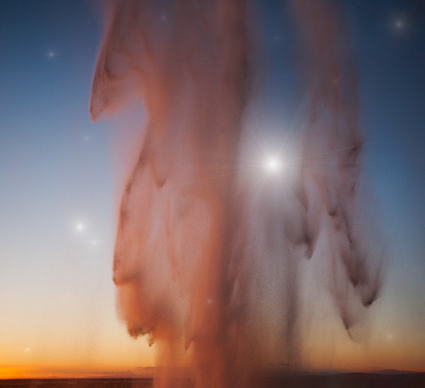 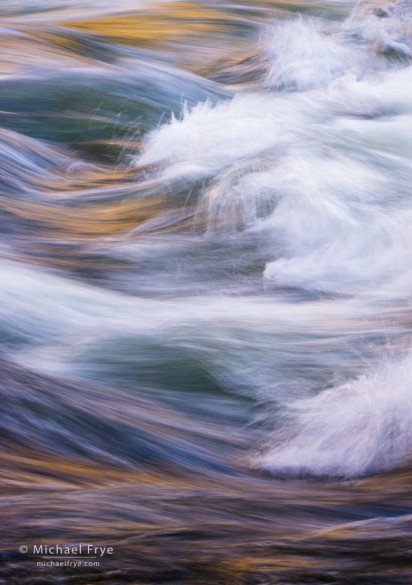 William Neil: My Favorite Photographs of 2013 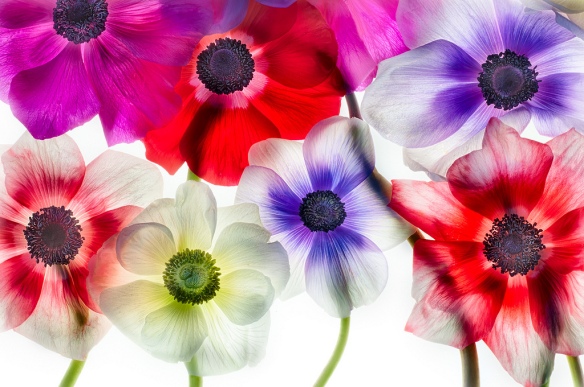 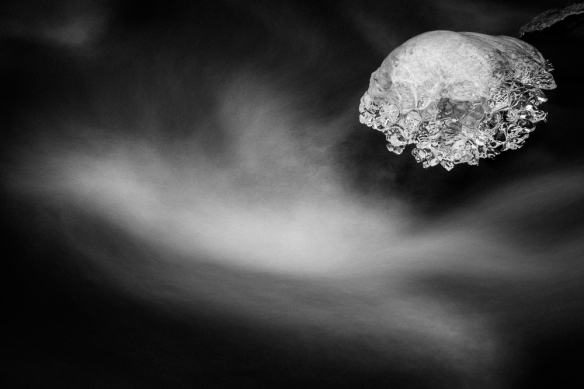 Rare are the days when the photograph that pops up in lightroom is close to what I had imagined it should look like and a few tweaks and I’m done. More common are the times where I have some playing to do in lightroom and then photoshop but I know where I’m heading and then there are those images that I just wonder what I was thinking. Believe it or not, the image above started out in this last category.

The image out of the camera is shown below. 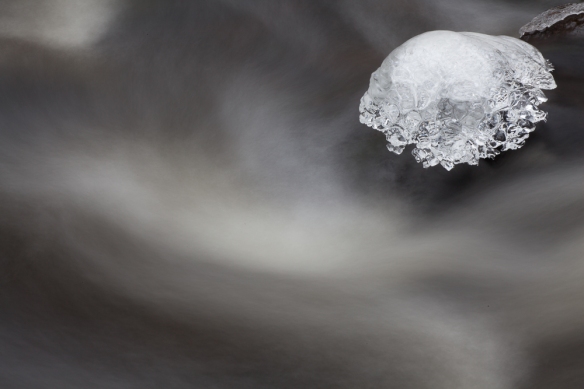 After a few moments of not really knowing what to do with it I started clicking through the presets built into the develop module. I haven’t been a big fan of presets preferring to know exactly what slider I was changing and why. Clicking around though it quickly became apparent that this photo should be black and white. The five built in presets gave the following ‘looks’.

I liked looks 2 and 3, with not a lot to choose between them for me. I chose version 3 as a starting point and made it a little darker and a little grainer. The image below was the result. 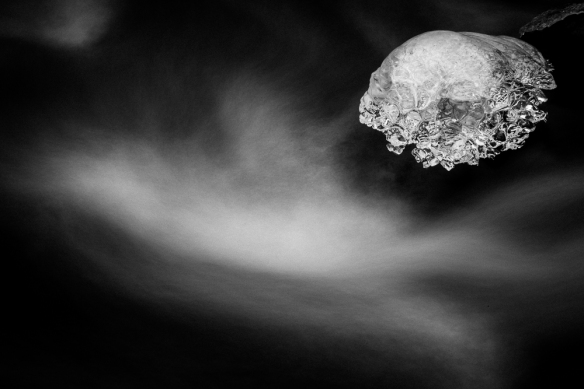 A little bit more clean up and I was done. I must admit that this experience changed my outlook on presets. They’re great starting points, to be pushed further or dialed back, and invaluable to get a quick sense of what different processing could do to your image. Even better if you make your own and share with friends.