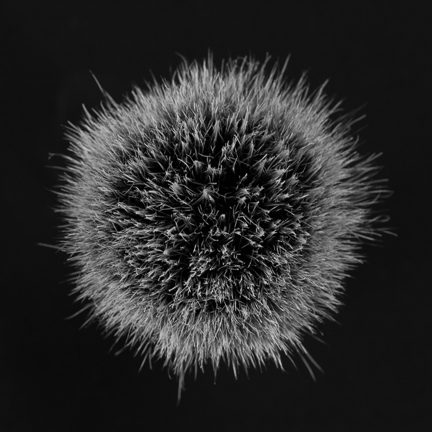 I appreciate that I’m not the first to use music as a metaphor for photography but I’m continue in the vein that I begun last time.

One of the things that I realized in learning guitar was that while many songs were indeed still quite strong when stripped down to the basic guitar part often they were not as strong as the full band version. Even more so was that the recorded version often had a build that is not evident in a stripped back version. Cue more cowbell. If you are to take a favorite song and truly dissect it I suspect that you’ll find layers of complexity that you didn’t suspect. Parts that come in early in the song are gone later, or vice versa. You’ll find accents that only make themselves present in the later choruses. This layering keeps the song interesting and you engaged. We should do the same when photographing.

Attention is a rare commodity we need to work hard to keep people’s attention on our photograph, to make them worth further exploration.

I stumbled upon the documentary ‘Press Pause Play‘ this week. I’ve mentioned here a few times that this is an amazing time that we are living through in terms of the ability to create and get things out into the world and to do that on your on terms. Press Pause Play asks the question ‘Does democratized culture mean better art or is true talent instead drowned out?’ While heavily weighted towards the music industry I think that the comments from people like Moby and Seth Godin are relevant to anyone involved in the creative arts. Check out the full documentary below.

PressPausePlay from House of Radon on Vimeo.

I’ve been aware of Andrew Zuckerman’s photography for a while – I read the reviews of his Wisdom project when it came out and recently bought the Creature ABC book for my kids. His photographs are interesting in the simple way that they are shot, all against a plain white background. It wasn’t until this week when I came across his presentation at a Ted conference that I had a reason to dig into his work more deeply. I didn’t realize for instance that rather than have his subjects come to him in his studio in new York he took the studio to them. Not sure that I could handle traveling with that amount of gear. He talks in his 99% presentation about inspiration. Andrew’s take on it that inspiration is the convergence of curiosity and rigor. I like that. Check out the 99% presentation below.

Andrew Zuckerman: On Curiosity, Rigor, and Learning As You Go from 99% on Vimeo.